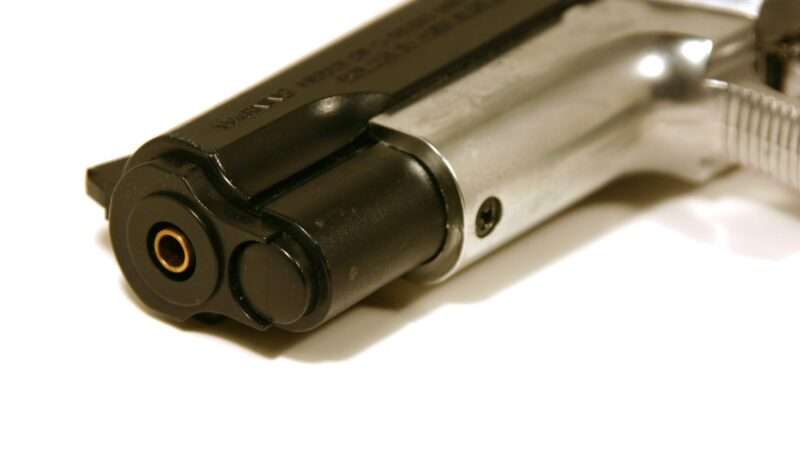 A former sergeant of Baltimore Police Department Keith Gladstone pleaded guilty on March 19, 2019 to conspiracy against civil rights. In order to give evidence against the other officer in this incident, he has been granted immunity. Gladstone confessed to several crimes that he committed over the past 20 years when he appeared on the witness stand. In the middle of the 1990s, he admitted to stealing money from drug dealers, first in order to pay informants. However, he stated it was something that was common in the department. Gladstone said that he started stealing money, drugs, and other things for himself within just a few years.

Reason.com’s Brickbat: All out in the Open originally appeared on Reason.com.