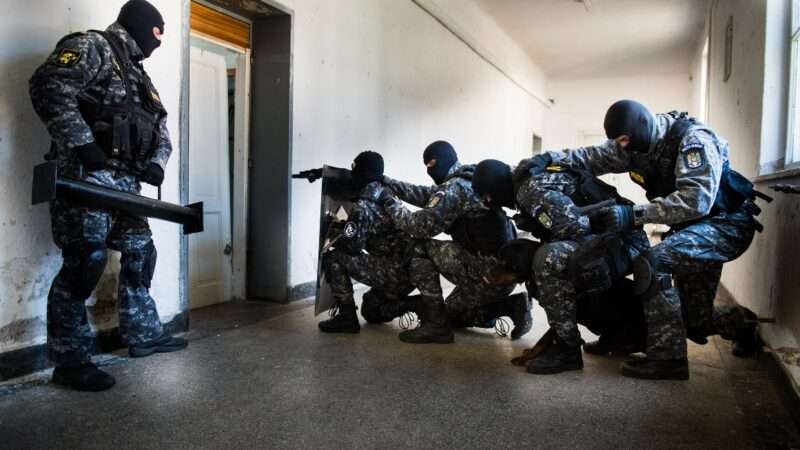 Louisville officials have paid $460,000 in settlement to settle a case brought by the family who had their door knocked out by officers, who held them hostage at gunpoint. The search warrant was obtained by Det. Det. Ashlea Burr, Mario Daugherty and their teenager children rent the home. The couple claimed that Holly or Anthony McClain did not live in the property. Burr, Daugherty and Holly were not arrested for any crimes after a search turned up no drugs.