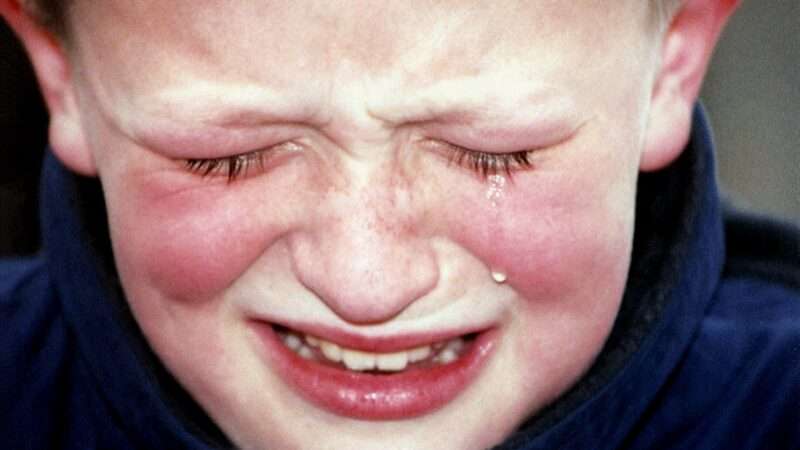 Craig A. Schmeckpeper was a former teacher of physical education at North Bend Elementary School in Nebraska. He has been accused of child abuse with no serious consequences. It happened during a PE class. The incident occurred in a P.E. class. Police said that Schmeckpeper grabbed a student by the arms and told them to hit him while they held him. Schmeckpeper was reported to have said that students were entitled to “free hits” (and “free punches”) as he walked by.