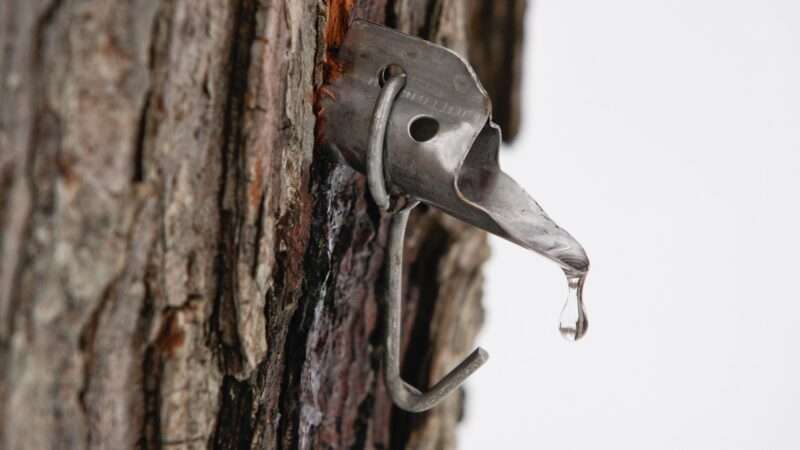 Members of the Anishinaanabe, Potawatomi Tribes have been holding a sugarbush celebration at Detroit’s River Rouge Park since 2003. This has included teaching people how to tap maple trees and boiling sap. The city has granted them a memorandum to allow them to conduct the event, and organizers state they received the necessary permits. This year’s ceremony was stopped by more than 12 police officers, many in tactical gear. The organizers posted a video that showed one officer of the police saying “The sovereign stuff does not apply.” Police declined to respond to questions regarding the incident.