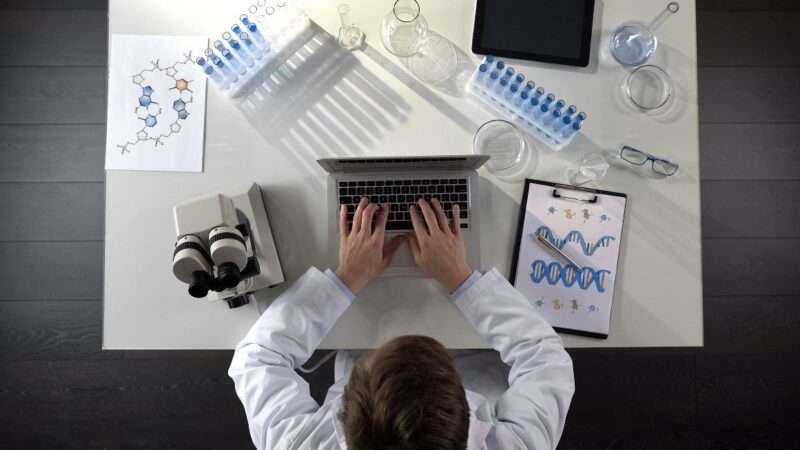 A state investigation revealed that the Virginia Beach Police Department used DNA reports to connect people to crime to force them to admit to it or cooperate with authorities. A forged Virginia Department of Forensic Science report was used in at least one instance. While the police stated that they had stopped using forgery DNA reports since last year, it claimed it continued to use them.