In many European countries, electricity prices rose by more than three-fold this winter. This was due to a lack of renewable energy and Russia taking advantage of an opportunity to raise the natural gas exports’ price. So the German government decided to close three nuclear power plants that were perfectly functional.

The closures are part of Germany’s  famous energy transition, widely known as the Energiewende, to a low-carbon, nuclear-free economy. Germany plans to achieve net zero greenhouse gas emissions in 2045, primarily through switching completely to renewable energy production to power homes, factories, and transportation. It would make it easier to achieve this goal if more nuclear power plants were built and maintained. 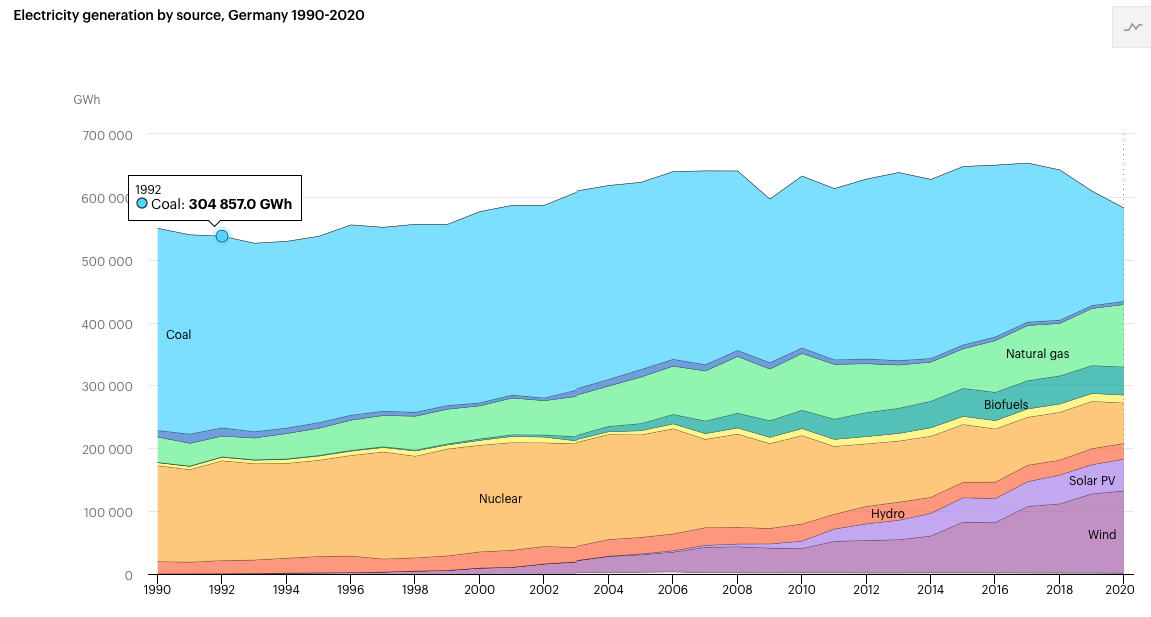 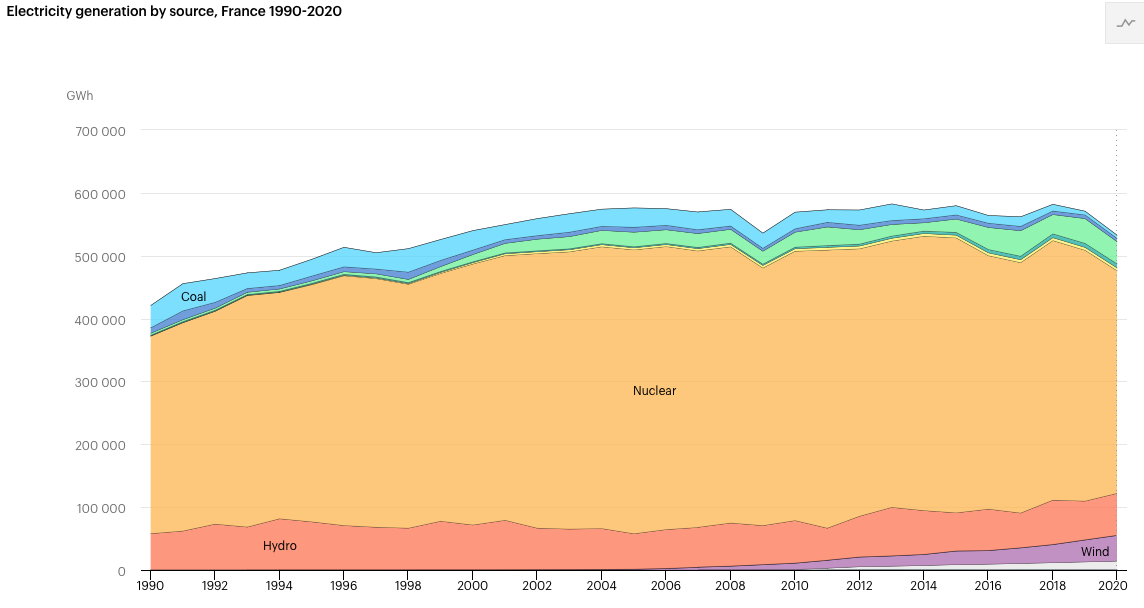 France generated over 90% of electricity it produced from non-carbon sources in 2020. Of these, nuclear made up 67 per cent. France and Germany both have experienced a decline in carbon dioxide emissions each year. However, total German emissions for 2020 were doubled that of France, with per capita emissions at 7.7 and 4.25 metric tons. 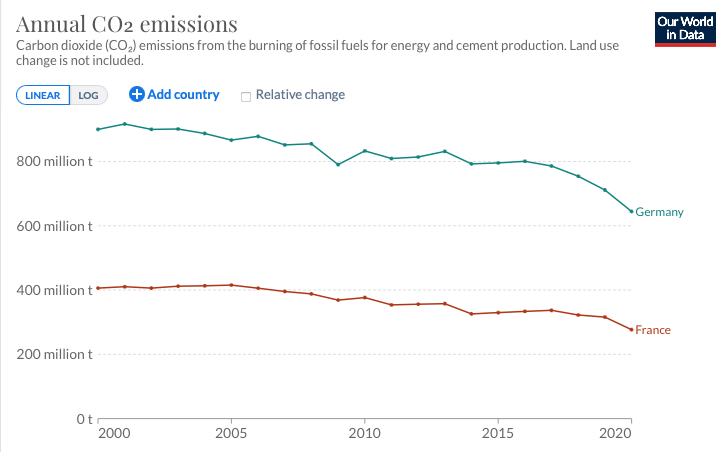 Intensity of greenhouse gases refers to the number of grams of carbon dioxide that are released per kilowatt of electricity. The European Environment Agency’s 2021 report found that Germany produced 311 grams more carbon dioxide per kilowatt hour in 2020 than France, which emits 51 grams. This means that despite Germany’s huge investment in renewable power, Germany’s emissions from electricity generation still exceed France’s by six times when it comes to adding to the planet-warming gases.

How can Germany compensate for the loss of power due to the shutdown of three nuclear power plant? The Environmental Progress group, which is admittedly pro-nuclear, has released a new analysis that argues the anticipated addition of wind and solar capacity won’t be enough to compensate for the German nuclear power plants being shut down. The group states that next year’s German electricity production could rise to 44 percent from fossil fuels. This compares with 39% in 2021 and 37% in 2020.

French President Emmanuel Macron, however, pledged that France would build more nuclear power stations in November. He stated that the new plants are intended to “guarantee France’s energy independence”, ensure France’s electric supply, and help us achieve our goals, including carbon neutrality by 2050.