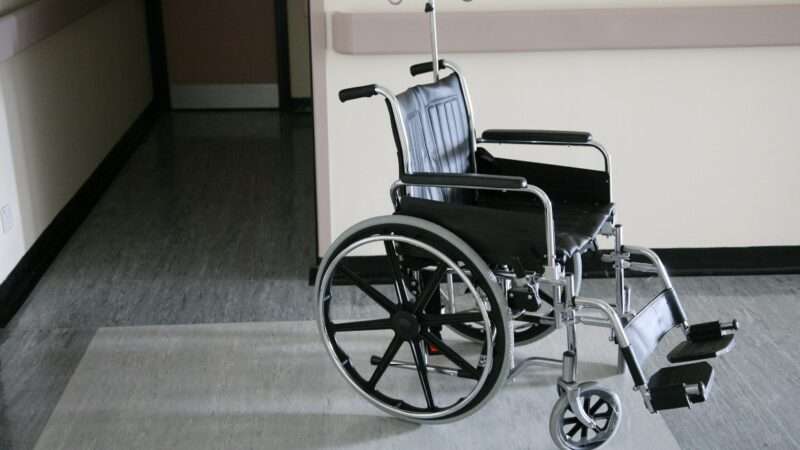 Ohio officials have paid $17.5 million for a man who was paralysed from his chest to the ground after he was kicked by guards at the Chillicothe Correctional Institution. Sean Fletcher stated to guards that he couldn’t feel his legs. They dropped Fletcher several times more, rather than getting him medical attention. In text messages, Garrett Osbon (one of the guards) boasts about paralyzing Fletcher.