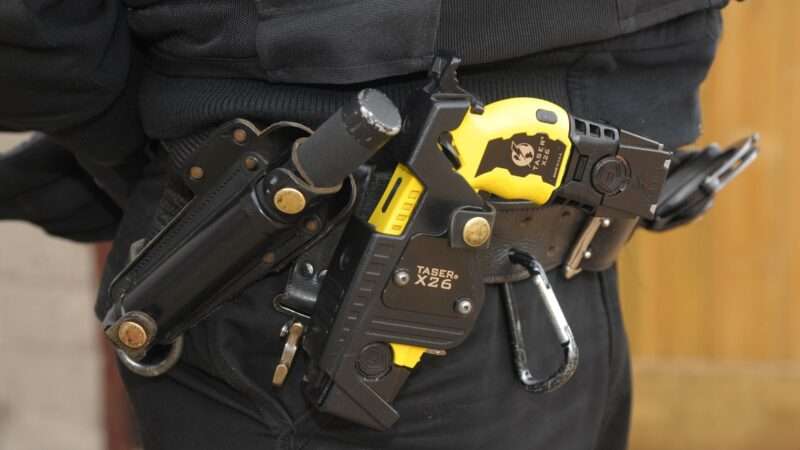 Monroe, Louisiana police officer Timothy Miller was charged with battery and malfeasance of office after using his Taser against a suspect within his patrol car. The city stated that Miller struggled to get the suspect into the patrol car and then he started using racial slurs towards Miller (who is black). However, the statement does not reveal Miller’s identity or his reason for being held.