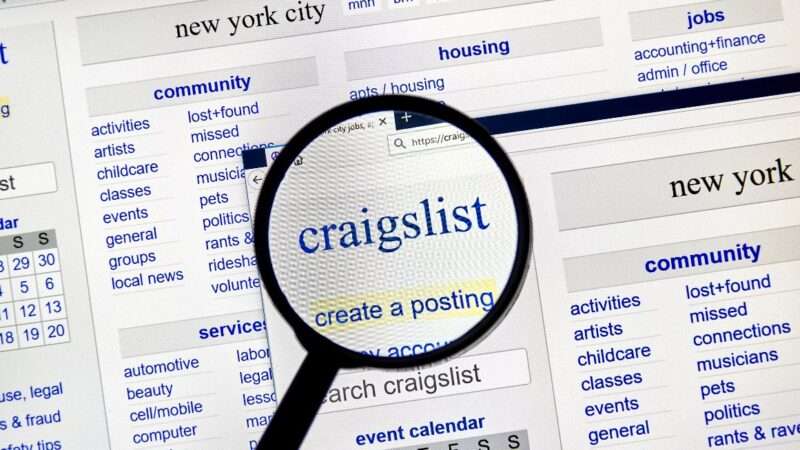 An Illinois high school student has been sentenced to two years’ probation and 100 hours of community after  pleading guilty to two counts of felony hate crime and one count of misdemeanor disorderly conduct. Naperville Central high school student (whose identity was withheld) posted an ad on Craigslist for a slave to be sold. It included a photo of his black classmate. According to the victim’s mom, he was once close with the boy posting the advertisement but fell out. Her son, according to her mother was bullied at school when word got out about the ad.