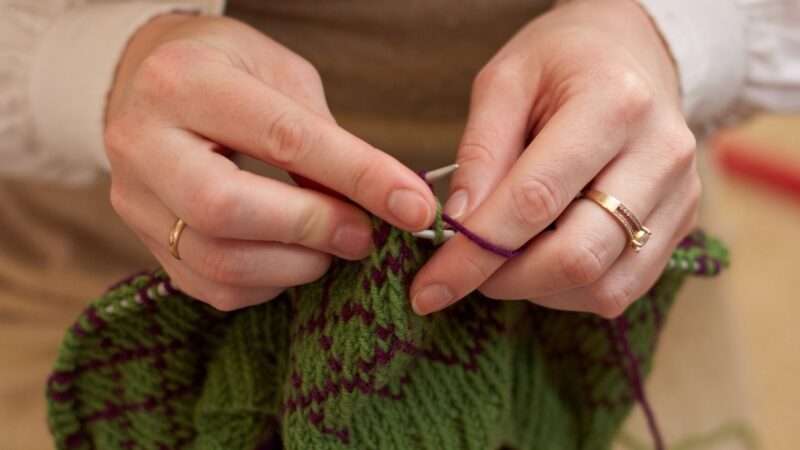 Paula Knight (David) and Paula Knight received tickets for operating in the bus lane of Bath in England. Bath is approximately 125 miles from Dorking and the incident occurred on the same day as their Dorking home. After looking at the ticket once more, they saw the photo taken by a traffic camera. This was supposed be evidence of the violation. It showed instead a woman in a T-shirt that had the words “KNITTER” written on it, walking along the lane. It was somehow confused with Knights’ personal license plate which says “KN19 TR”. The Bath council spokesperson said that the ticket has been withdrawn.